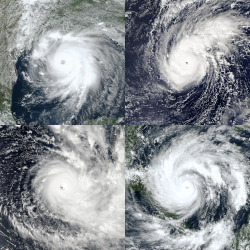 What's on your mind?

What are your forecasts for this hurricane season? Btw I'm back.

As of 10:35, the depression from the Pacific's Amanda is over Quintana Roo, Mexico. Conductive conditions seem to be awaiting the arrival of the storm. The storm shoud develop in the Gulf of Mexico. First Hurricane?

Below Normal
About Normal
Active
Hyperactive

Lucas as of 2pm stregnthened to 165mph. This now makes it the trongest storm of the season so far!

The Delkraneiysia Basin is looking for more new countries. DK will be able to give land away to add some new countries. If you want the offer to put your country on my map---

Thanks- We hope to see more countries join the basin (:

Sorry about the false alarm

I have been editing on HHW (not consistently, I've been inactive) since January 2018, since then, the 2018 and 2019 Atlantic hurricane seasons have actually happened. Here, I will compare my hypo storms to their real-life counterparts using a 0-10 scale, with 0 being no similarities and 10 being extremely similar. (I am not including TD's)

She gonna weakening
She gonna intensifies into a category 5 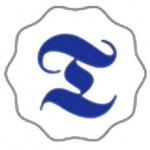 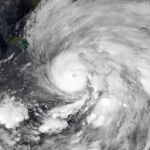 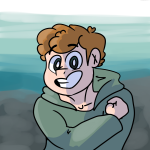 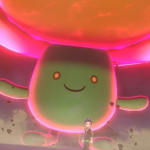 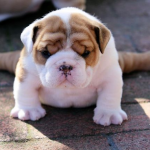