Hurricane Clyde was a hurricane that affected Mexico. It was the 3rd named storm and 1st hurricane of the record-breaking 2100 Atlantic hurricane season.

On May 13, an area of disturbed weather formed in the Caribbean. It developed a low pressure area the next day, and the NHC gave it a 20% chance to develop. Environmental conditions were favorable for development. As the area of disturbed weather became better organized, the chances for development increased. The area was at a 60% chance of development on May 15. Organization continued, and it was at a 90% chance of development early on May 16. It then became organized enough to be declared a tropical depression on the afternoon of May 16.

Late that day, the depression became strong enough to become Tropical Storm Clyde. It was the earliest 3rd named storm on record in the Atlantic, beating the old record that was set in 2096 when the 3rd storm, which eventually became a hurricane, formed on May 23. When it formed, Clyde was noted as a potential threat to the Yucatan, and in the long term, northern Mexico. Due to favorable environmental conditions, almost all forecasts said that Clyde would become a hurricane before landfall in the Yucatan. The forecasts came true on May 18 when Clyde became an uncommon May hurricane, the first since 2096, before making landfall there. It made landfall early on May 19 with winds of 85 mph. There, it brought heavy rains and very strong winds.

Clyde weakened into a tropical storm before emerging into the Gulf of Mexico. After emerging into the Gulf, Clyde has become a moderate to big threat for Northern Mexico. This was because environmental conditions continued to be favorable, and most forecasts said it would become a Category 2 before landfall. On May 20, Clyde strengthened back into a C1 in the Gulf. The forecasts came true on May 21 when it strengthened into a C2, the first in May since 2074, before making landfall in northern Mexico. It made landfall that night, and started to rapidly weaken over Mexico's mountains. Clyde dissipated on May 22 over Mexico. Over all, Clyde caused $57 million (US dollars) in damage and 16 deaths. 4 of the deaths were indirect, and the rest were direct. 5 of the deaths happened in the Yucatan and the rest happened in northern Mexico. Also, 6 people were missing. Due to the advanced technology and very strict building codes of 2100, the damage is much less than it would have been.

When Clyde formed, a tropical storm warning and a hurricane watch was issued for the northern Yucatan. This was because it was predicted to strike the area as a minimal hurricane. When Clyde came closer to the Yucatan, the hurricane watches were upgraded to warnings. The hurricane and tropical storm watches and warnings extended as far south as Belize. When the hurricane warning was issued, people were told to evacuate or stay inside (if they lived in a strong and recently built home) through the passage of the hurricane. Most people near the coast evacuated because they feared their homes would be washed away, while most people inland stayed inside their homes.

In the Yucatan, the hurricane caused $26 million dollars in damage and killed 5 people. 1 of the deaths were indirect, while the rest were direct. 2 people were missing. The damage and deaths were mainly caused by flash floods and storm surge.

After Clyde left the Yucatan, it was monitored as a moderate to big threat to northern Mexico. Because it was predicted to become a C2 before landfall, a hurricane watch was issued for the parts of Northern Mexico where it was most likely going to make landfall. A tropical storm watch was issued in the areas less likely for Clyde to make landfall, but the rain bands would still affect the areas. After Clyde strengthened into a hurricane, the hurricane watch was upgraded to a warning, and watches and warnings covered most of northern Mexico and southern Texas. People were told to evacuate, or if they are in a strong home, stay inside. Once it strengthened into a C2, people were told to take immediate action. Many people evacuated, while the people that did not evacuate either boarded up their homes or did nothing. The people who did nothing were risking their lives in the storm.

Once Clyde made landfall, it caused storm surge and flooding that killed 11 people and caused $31 million dollars in damage. 3 of the deaths were indirect. Also, 4 people were missing.

When Clyde was named on May 16, it was the earliest 3rd named storm on record, beating the old record that was set in 2096 when the 3rd storm, which eventually became a hurricane, formed on May 23. It was also one of the earliest hurricane landfalls in Mexico on record. Clyde also became an uncommon May hurricane and one of only a handful of C2+ May hurricanes. The last time a hurricane of C2+ happened in May was in 2074.

Since Clyde caused only light damage, it was not retired and remains on the list for 2106. 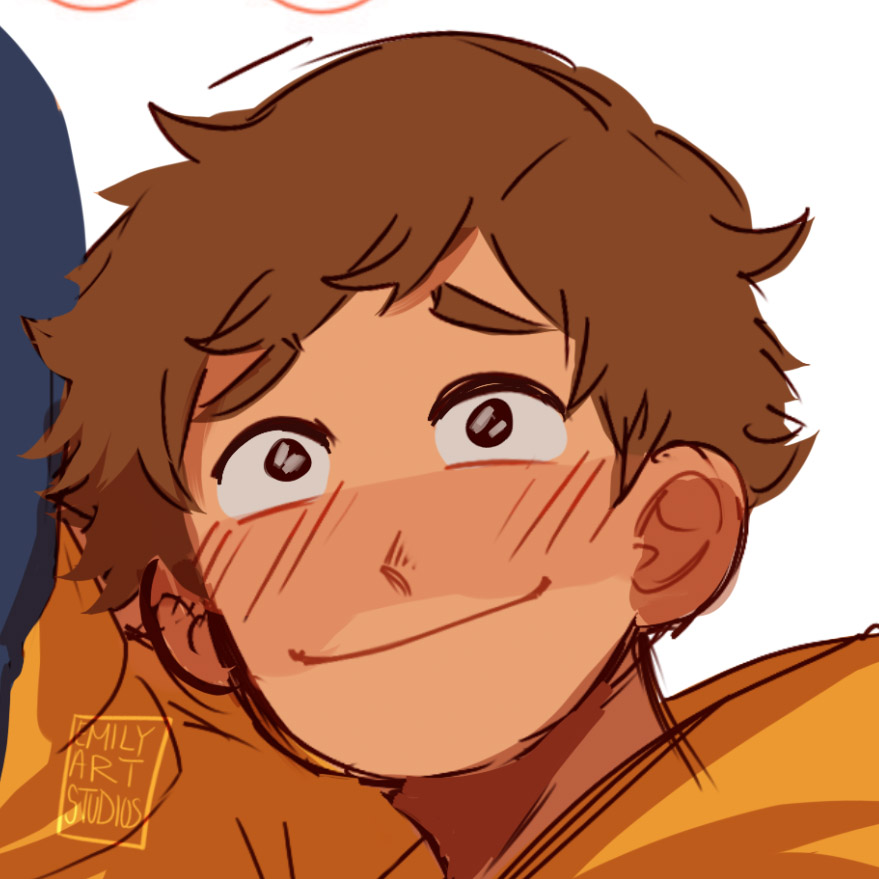